The Atlantic: The Rural Higher-Education Crisis 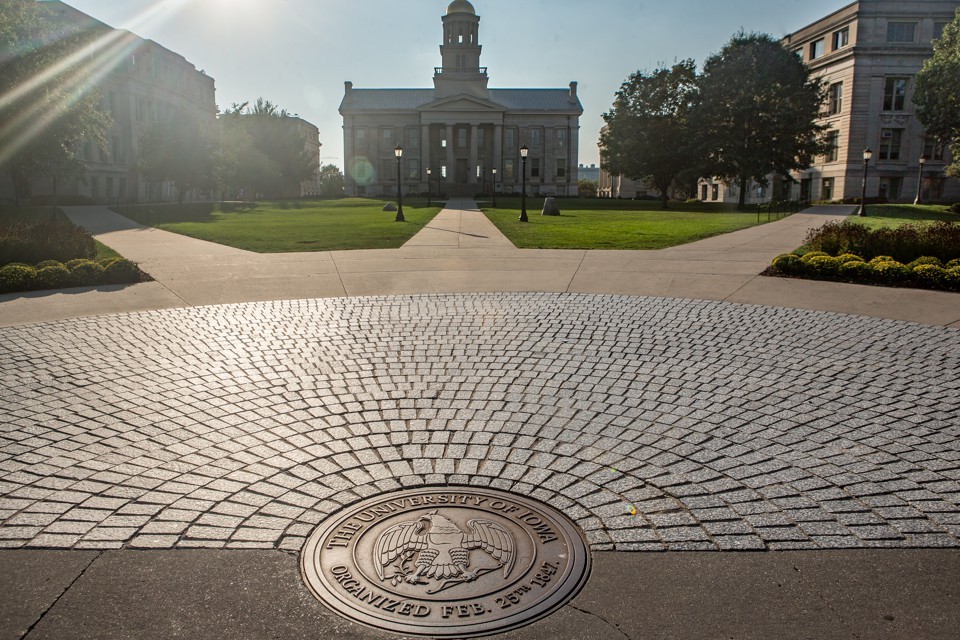 EXCERPT: “The high-school graduates who head off to campus in the lowest proportions in America are the ones from rural places. Understanding and addressing this ‘is critical to our future, not just for employment but for civil discourse and kids feeling like they can contribute and achieve and not feeling lost and ignored,’ said Jeff Hawkins, the executive director of the Kentucky Valley Educational Cooperative, which works to encourage students in that state’s coal-mining southeast corner to go on to college. It’s not that rural students aren’t academically prepared. They score better on the National Assessment of Educational Progress than urban students and graduate from high school at a higher percentage than the national average, the U.S. Department of Education reports . . . Yet even the highest-income white students from rural areas are less likely to go to college right from high school than their well-off white city and suburban counterparts, according to the National Student Clearinghouse, which tracks this data: 61 percent, compared to 72 percent from urban schools and 74 percent from suburban ones.” FULLSTORY: http://theatln.tc/2fQRaDx