Noting a sea change in engagement 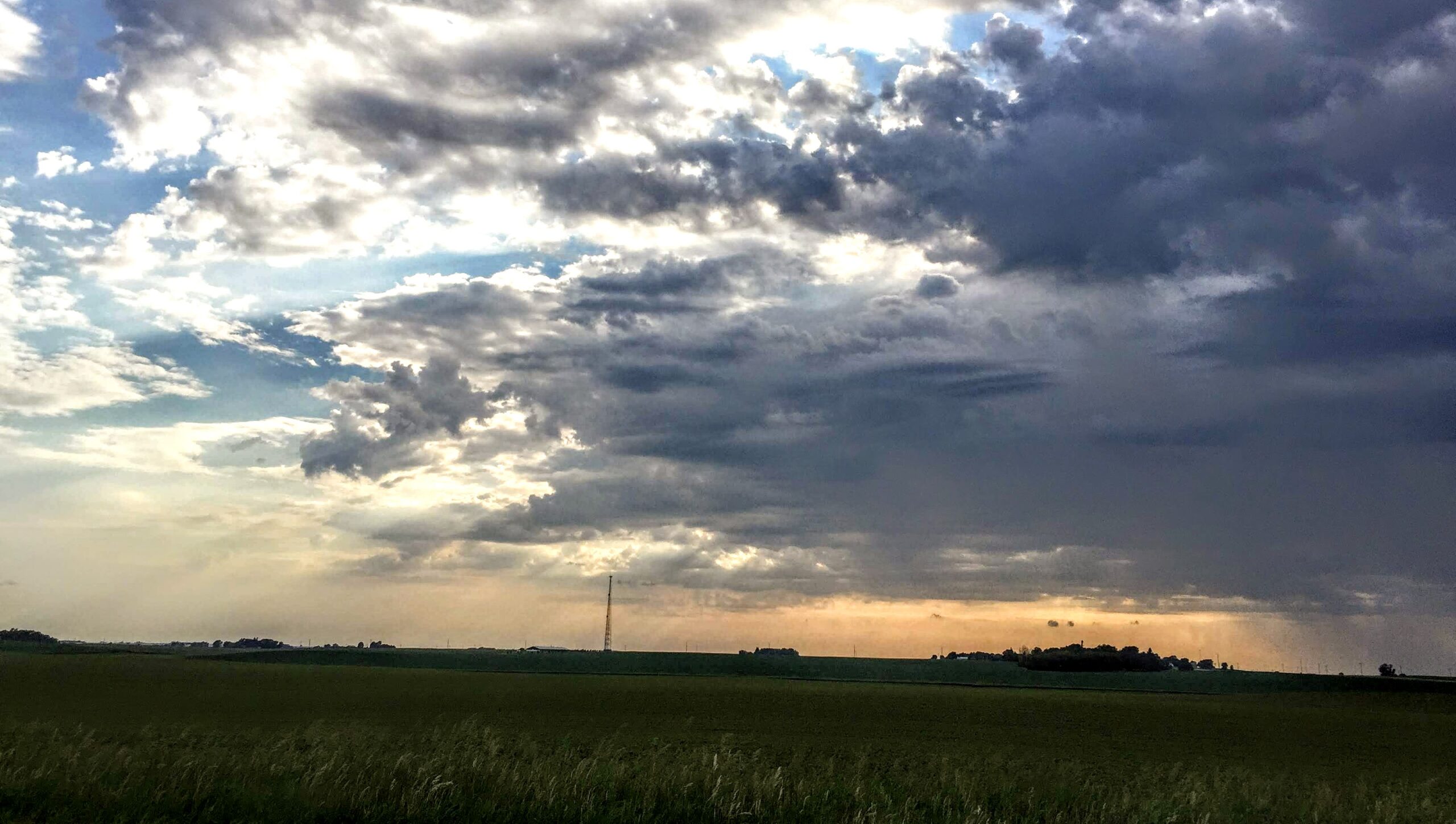 Following the May 25 death of George Floyd in Minneapolis, communities across the nation held protests in support of people of color and structural change for policing. But while the unrest in the Twin Cities rightly dominated headlines, communities in even the most rural corners of the state also saw demonstrations in solidarity. In St. Louis County’s Grand Marais, protesters gathered along Highway 61 with signs bearing George Floyd’s last words, “I can’t breathe.” Further south, in the city of Glencoe, demonstrators gathered in front of the courthouse. While fewer than 50 protesters were expected, close to 150 attended.

Although rural economic and educational hubs like Bemidji, Duluth, Rochester, and Moorhead have all seen protests in the past, demonstrations protesting George Floyd’s death took place in many “deep rural” communities around the state, too. Table 1 shows twelve cities with populations of 18,000 or less in non-metro counties where protests took place on or after May 25, 2020. All the protests in Greater Minnesota remained peaceful and were held during the day.

While these small-town demonstrations lacked the tension, looting, and uncertainty experienced in connection with Twin Cities protests, they marked what could be a significant shift in rural engagement on issues of structural racism, due perhaps to the growing number of immigrants and people of color in the state, but also to a generational shift.

Cities like Willmar have already experienced massive population shifts. Once an almost exclusively white, Scandinavian community, people of color now make up 28% of the present population.[3] At the end of May, Willmar residents held multiple demonstrations to protest the tragic death of George Floyd, led predominantly by youth leaders in the community.

Across the nation, young people have used social media to mobilize demonstrators and organize protests, and rural Minnesota was no exception. As internet access becomes more readily available in Greater Minnesota, citizens are more connected to the world around them, making these types of demonstrations easier to organize. For example, Willmar’s first of three protests consisted of about a dozen teens and young adults.[4] In subsequent demonstrations, the numbers grew, with Millennials and Generation Z often a majority in the crowd.

The response in rural Minnesota communities to the death of George Floyd reflected the grief and anger expressed by many across the nation. And while some may be surprised at the demonstrations that took place in locations so far from Minneapolis, it shows how the increasing diversity of our communities, an increasingly mobile society, and our digital connections are linking people more than ever, making them more aware of and more a part of distant events, and feeling that a display of their support is important—not only for communities of color in Minneapolis but also within their local regions.