MinnPost: The future of Greater Minnesota’s economy is already here — and it looks a lot like Montevideo 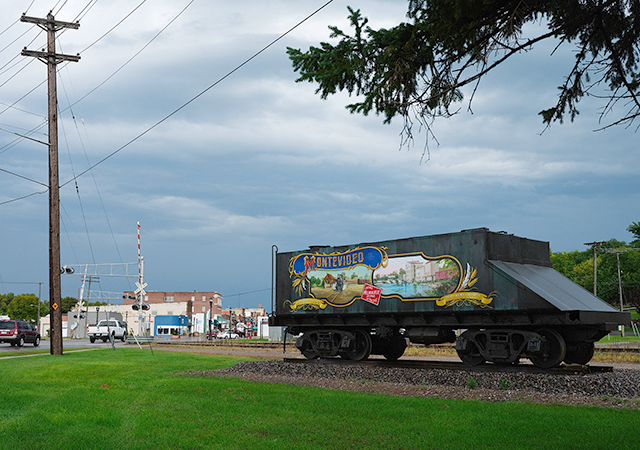 EXCERPT: “In the entryway of Chandler Industries, just north of downtown Montevideo, a framed newspaper clipping from the local newspaper, the Montevideo American-News, hangs on the wall. Yellowed by the years, it announces the company’s 1969 expansion in this southwest Minnesota town of 5,300. Over the half-century since, Chandler has been a stable employer, with nearly 100 people working at its plant here, one of several facilities the company operates in Minnesota (along with another in Mexico) that manufacture stainless-steel machine parts for the energy, aerospace and medical industries. But these days, Chandler — like businesses across Greater Minnesota — has had to operate short-staffed at times. When the company recently went looking for an operations manager, it cast its net near and far, advertising in local newspapers, on Craigslist, on the job-search website Indeed. It still took six months to fill the position. It’s become a common lament for employers in this part of the state, one that doesn’t just affect manufacturers.” FULLSTORY: http://bit.ly/2xtSXru