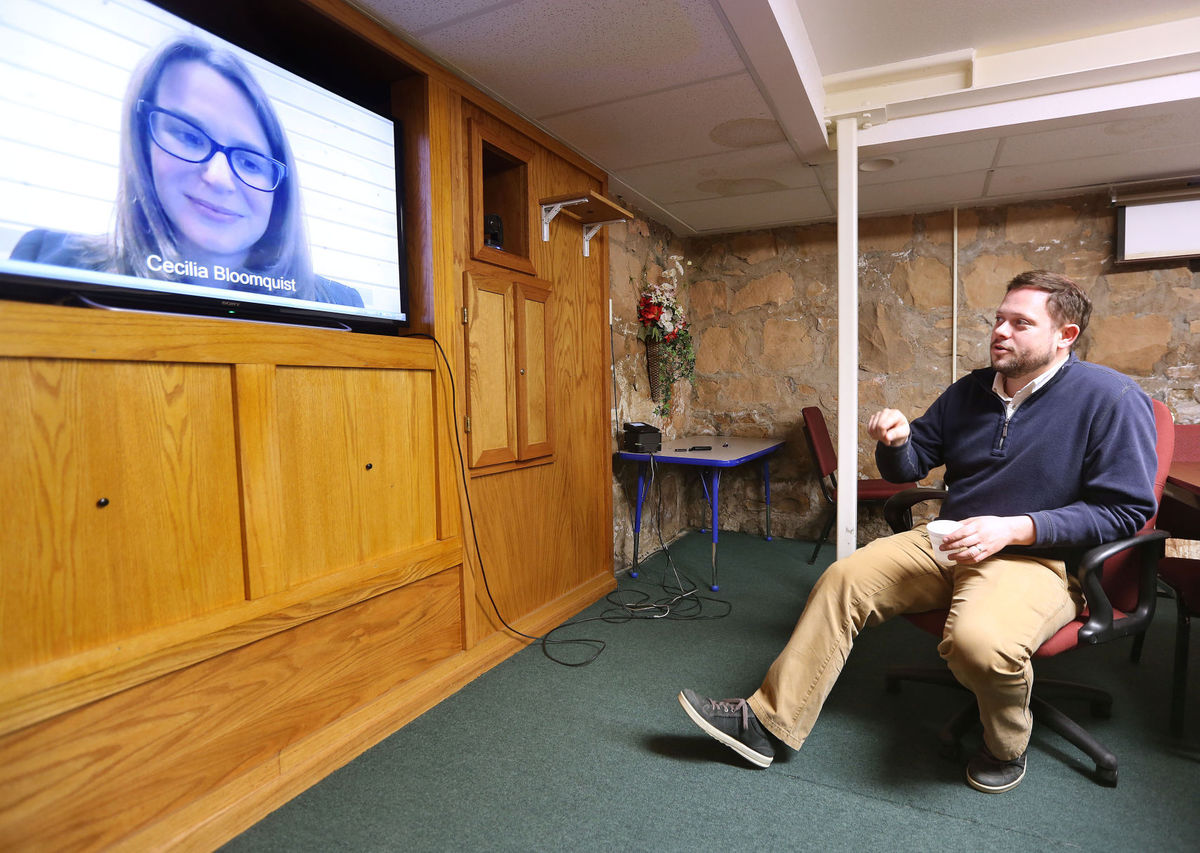 EXCERPT: “A mentally ill person should not be treated for the disease in an emergency room. Or sitting in a jail. But that is what often happens in rural Minnesota, where there are not enough health care professionals such as psychiatrists to treat them. And there are not enough psychiatric hospital beds even if the professionals were available. ‘There is a disproportionate area in rural Minnesota that (does not) receive mental health treatments,’ said Barb Peterson, University of Minnesota professor in the doctor of nursing practices program. About 20 percent of Minnesotans have some form of mental illness, but just about half of them receive treatment. Often what happens to the mentally ill is they get arrested and stay in jail for two days, the maximum allowed under state law, and then are transferred to an emergency room. Dr. Pete Henry, Essentia Health chief medical officer and an emergency room doctor in Brainerd, said hospitals are required to keep mentally ill patients until they find a long-term solution. ‘They sit in emergency departments.’ Essentia Health-St. Joseph’s Medical Center in Brainerd has 14 beds for aggressive mental health patients, but Henry said that lack of staff means they often cannot all be filled. Many hospitals do not have security space for the mentally ill, needed to protect patients and staff. Ambulances often most take patients on lengthy drives to a psychiatric ward far away.” FULLSTORY: http://bit.ly/2xgwG0y