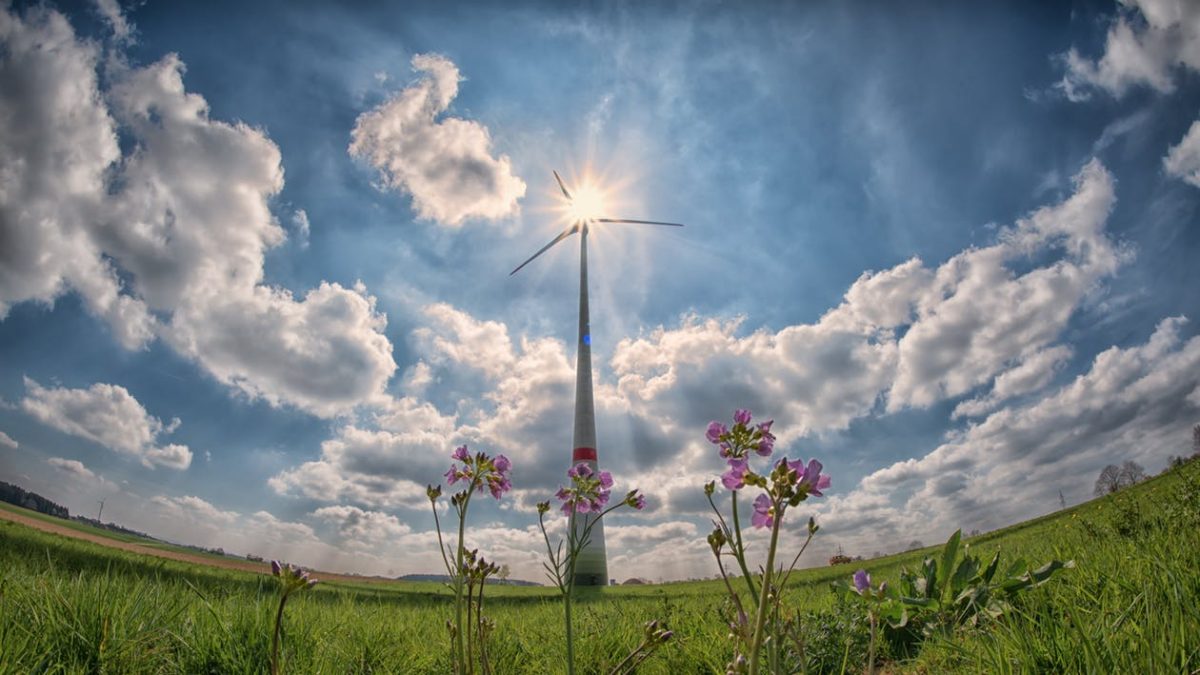 EXCERPT: “State lawmakers joined members of the renewable energy industry Thursday to tout a new report about clean energy jobs in Minnesota and to call for a higher state energy standard. Lt. Gov. Tina Smith, together with Sens. Karin Housley, R-St. Mary’s Point, and Nick Frentz, DFL-North Mankato, gave a news conference with Clean Energy Economy Minnesota CEO Gregg Mast, and a phone news conference for greater Minnesota reporters. They announced the release of a jobs report from Mast’s group noting the state boasts more than 57,000 clean energy jobs and that number had grown by 5.3 percent, with 2,893 new jobs in the last year. Smith pointed out the average wage for clean energy jobs is more than $70,000 a year, according to the Minnesota Department of Employment and Economic Development. In Crow Wing County, there are an estimated 1,450 jobs in the clean energy sector. About 30 percent of the state’s clean energy jobs are located in greater Minnesota. Smith pegged the rise of clean energy to the industry itself and when the Next Generation Energy Act was passed under the administration of Republican Gov. Tim Pawlenty and a DFL-controlled Legislature. The law called for 25 percent of energy in the state to come from renewable sources by 2025. ‘We are almost there, almost 10 years early,’ Smith said.” FULL STORY: http://bit.ly/2jbD8jR