Rural hospitals are ready, but people need to do their part, too 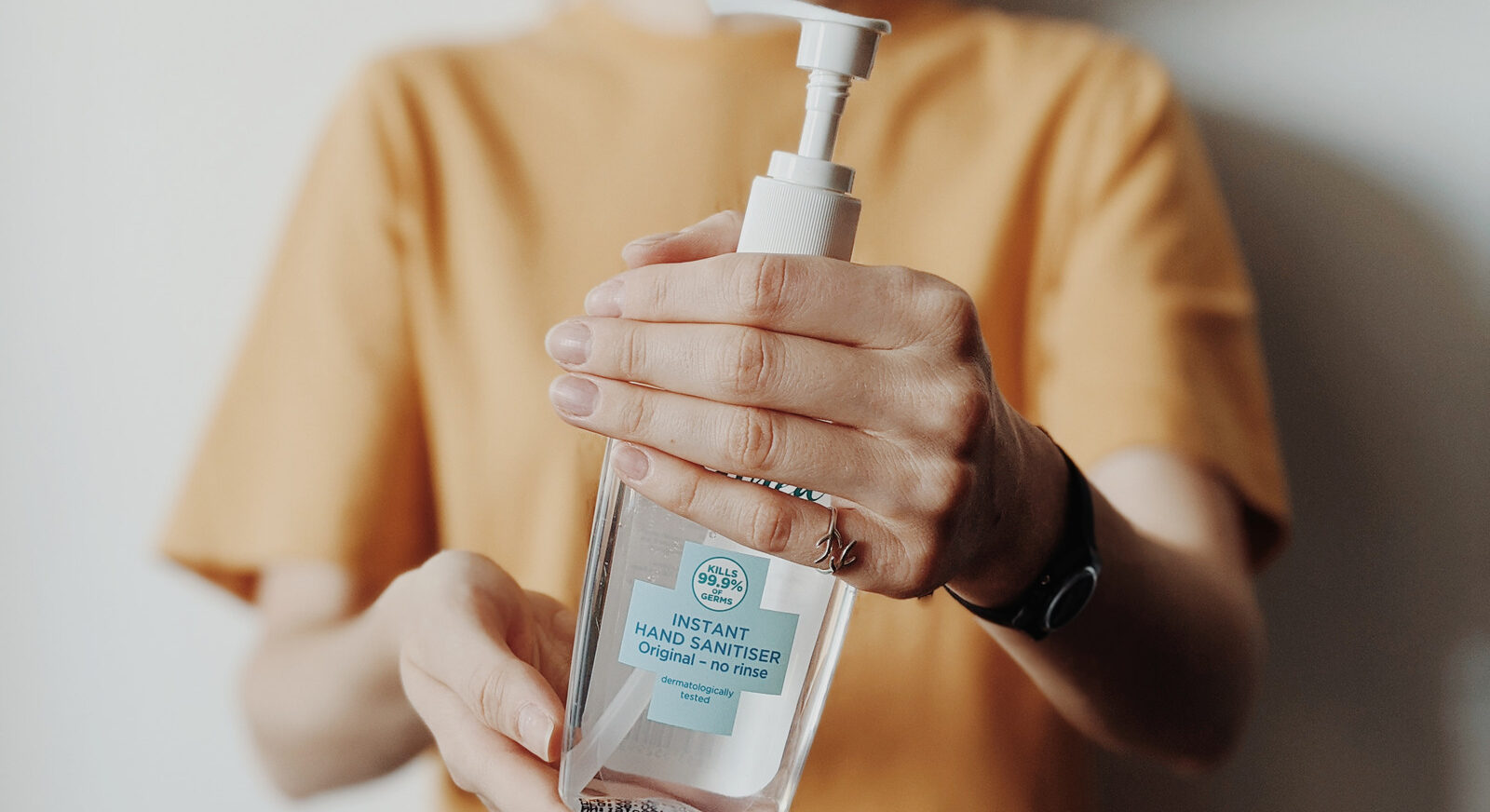 We’ve been hearing the stories in the last two weeks about rural hospitals, the lack of intensive care unit beds, and questions as to whether they’re prepared or not for the COVID-19 outbreak at our doorstep. So we decided to go to an expert, CRPD board member Santo Cruz, who is also Vice President for Government & Community Relations and Associate General Counsel for CentraCare Health Systems. CentraCare is headquartered in St. Cloud and provides medical care to a large chunk of central Minnesota.

We asked him if the hospitals in central Minnesota are ready, and he said yes, they are.

“Rural hospitals are ready. Every hospital knows what to do when their first COVID patient comes in.” As to the lack of ICU beds in rural areas, that is a situation that rural hospitals deal with every day. The solution is to transport the patient by ambulance to another location if it becomes necessary. Working out the logistics for rural areas are challenging, but that is also something that rural health care systems live with, and in the case of COVID-19, they have worked their plans out in advance.

“If someone has to be transported, they know exactly which hospital they are going to,” he says.

Another concern everywhere is the shortage of ventilators for critical patients, but like everything else in the COVID-19 pandemic, this issue is evolving, Cruz says. It’s possible and very doable to connect more than one person per ventilator, and they’re getting guidance on ways to improvise ventilators, using CPAP machines, for example.

One issue they have been facing is communication among hospitals. In the last two weeks, though, the coordination among the healthcare systems has increased substantially, Cruz says, including creating a statewide incident command center that tracks resources and will get the supplies to hotspots when needed.

The other concern for small rural hospitals has been communicating with the community itself. There are a lot of rumors out there, and medical professionals are trying to communicate with their communities about people’s fears. Rumors are rampant, and hospitals have to deal with them every day. It’s hard to separate fact from fiction. For instance, N-95 masks.

“N-95 masks are a specific piece of serious equipment,” Cruz says. An otherwise healthy person doesn’t need to wear one just for walking around, but if they would feel more comfortable with a mask, surgical or cloth masks will do, too. N-95 masks are used in many industries besides health care, though, and Cruz has been very encouraged by the outpouring of people and businesses wanting to donate supplies they had on hand.

So rural hospitals are doing their part. What can rural residents do to help?

“It’s a challenging thing to communicate with people,” but entirely necessary, he says. If people stay home during the these two weeks as the governor has ordered, it will minimize the number of people any one infected person could come in contact with, which should slow the spread. Just as importantly, keeping the increase in the number of new cases under control will allow companies like 3M and Honeywell and other manufacturers around the country to catch up and build up their production of those all-important masks and ventilators.

“It gives America a chance to do what we do well, which is retooling and ramping up production,” Cruz said.

Unfortunately, Americans are also very good at freaking out. One challenge the hospitals have been dealing with is what Cruz calls “the worried well,” the people who come in with no symptoms but insist on being tested anyway.

“They represent a known percentage of the population,” Cruz says, hospitals’ frequent flyers that they expect to come in worried and wanting to be tested, but unfortunately, they take up time and resources, like those N-95 masks. Only three groups of people are being tested right now: those coming in with symptoms severe enough to be hospitalized for anyway, folks living in congregate living settings like nursing homes, and healthcare workers showing symptoms of COVID-19, Cruz said. Rather than go directly to the hospital, people who are concerned they may have the disease should first call their local hospital triage line for specific instructions.

The other challenge is getting asymptomatic people—those without symptoms— to stay home. It’s impossible to tell right now who is carrying the virus and who isn’t, but just because someone isn’t showing symptoms doesn’t mean they’re not contagious and making others sick. As we wrote in our blog yesterday, there’s concern around the country about residents leaving their urban homes to wait out the pandemic at their cabin or a resort in a recreational area, and that’s not a good idea.

“People are coming from other parts of the country [to the midwest] thinking it’s safer here,” Cruz says, “but they just end up being carriers and spreading it here.”

But that also applies to people already living here. Over the weekend there were reports of people getting together in groups for baseball games or hanging out at the bar, despite the stay-at-home order. Even though it seems like the COVID-19 outbreak will never get there, it’s time to start taking this seriously, Cruz said.

“This is a once-in-a-hundred-year event that no one expected to see, but now that it’s here, we have to all mentally get on board. That’s how we’re going to get through this,” Cruz says. It’s not business as usual. What we start doing differently today—washing hands, social distancing, and for the next ten days, staying home—is right now the best way to help our immediate families, our neighbors, and our communities.