A bit more on retail trends 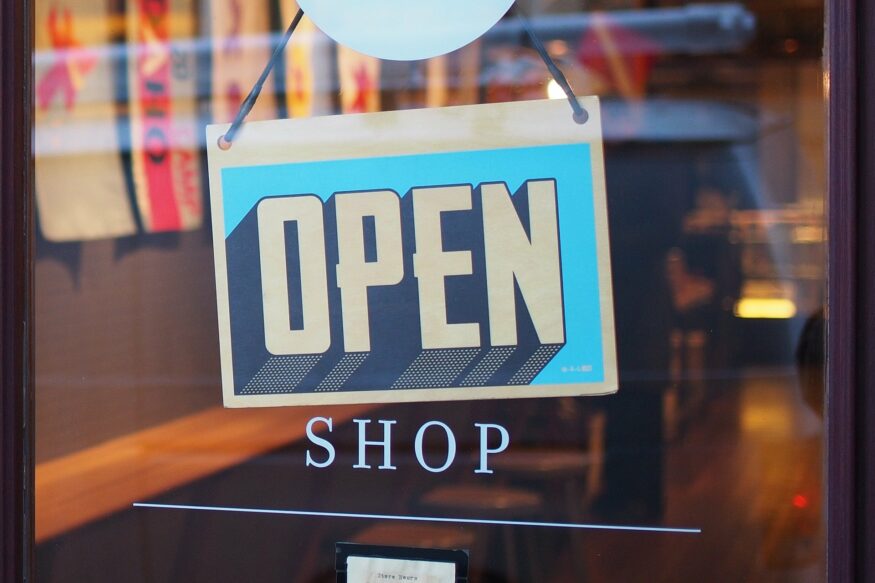 Look around your community or even your nearby economic center where you do your shopping, and you may conclude that the retail sector is tanking. And yes, brick-and-mortar retail firms have been declining. But that doesn’t necessarily mean shoppers are spending less money at our physical retailers. In fact, we are spending more. And that has meant that the surviving retailers are performing rather well.

Figure 1: The number of retail firms has declined substantially since 2004. The most severe declines have occurred in our rural areas of the state. Data: MN Department of Revenue – Sales and Use Tax

Seeing declines such as this would have you believe the entire retail market is collapsing. But that isn’t the case. Earnings for households continue to increase, which also means that spending continues to increase, even in our brick-and-mortar retail sector. Figure 2 provides the total gross retail sales per capita, and despite there being a 20% reduction in the number of retail firms, total gross retail sales have grown between 16% and 40% since 2004 depending on which region of the state you’re in. Some might wonder why our entirely rural areas experienced such growth during the Great Recession. It’s likely due to the growth in farm incomes, leading farm operations to spend more on equipment and other supplies that needed replacing.

Figure 2: Despite the decline in retail firms, there continues to be a modest increase in total gross retail sales. Data: MN Department of Revenue – Sales and Use Tax

Examining the data, University of Minnesota researchers Bruce Schwartau and Will Craig concluded:

“Surviving retail businesses are prospering, with taxable sales per business up 25% since 2009, after adjusting for inflation. The recession, along with Internet competition, drove out smaller, weaker retailers and left healthier ones in its wake.”[1]

The retail sectors that continue to do well in our traditional brick-and-mortar storefronts are:

And despite the decrease in retail firms, two sectors experienced growth since 2009:

The retail sectors to get hit the hardest, especially due to the shift to online purchasing were:

Although some of the data can look dire, underneath all of it are some surprising rays of sunshine in the retail market. The “Amazon effect” hasn’t impacted the entire retail sector, but rather has impacted a few divisions within the sector rather dramatically. Yes, things are shifting and several retailers you’ve seen in your community for decades have disappeared. But the strength of the remaining retail stores and the ways in which brick-and-mortar fill niches that online retailers can’t means not all of them will go away. The ones that survive have adapted to the new landscape and will likely be around for a while.