Two cities, one creative idea to help with child care 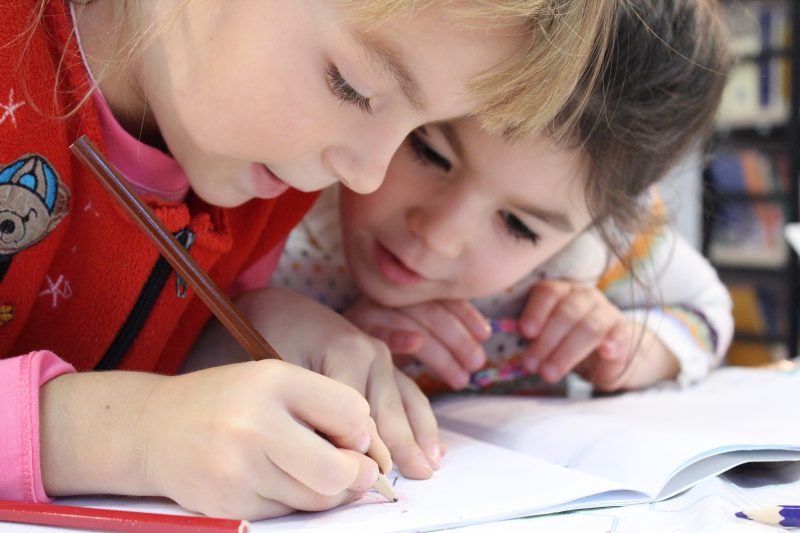 Over the last few years, I’ve been digging a lot into the child care shortage and the difficulties it’s causing for parents of young children around rural Minnesota. One problem in particular for working parents with children in both daycare and preschool is getting their kids from one place to the other. While child care is all day, preschool is often only a couple hours in the morning or in the afternoon. Even all-day preschool doesn’t necessarily line up with parents’ work schedules. If the parent works in another town, which happens a lot in rural areas, the situation gets even harder to manage.

So I wanted to highlight two cities in south central Minnesota that have figured out a solution. The cities of St. Peter and Le Sueur have been offering Preschool Express, a shuttle service between daycare and preschool, for several years now, and it’s been a huge success.

The logistics can get complicated, says St. Peter city administrator Todd Prafke, since there are four preschools and several daycares in town, but they make it work by using the two cities’ shared public transportation system, Minnesota River Valley Transit. The transit system uses buses and drivers dedicated only to Preschool Express, so safety concerns and regulations are met. (Although the cities share the transit system, they don’t transport children between the two cities, only within their respective borders.)

The reaction from families has been great, Prafke says, evidenced by the full capacity. Parents sign contracts through their preschools. The cost is about $1 to $1.50 a day.

For the two cities dealing with the current workforce shortage, child care is crucial to helping parents stay in jobs.

“It’s something we can do to help young families in the area,” Prafke said.

Something like Preschool Express might not be a solution for the state’s smallest cities and towns, just because there may not be enough children going between daycares and preschools—or any children if one or both of those services doesn’t exist in those towns—to make it feasible. But for cities the size of St. Peter (pop. around 12,000) and Le Sueur (pop. around 4,000), a service like this can take a big load off parents’ minds and can be one more tool in that city’s population attraction toolkit.