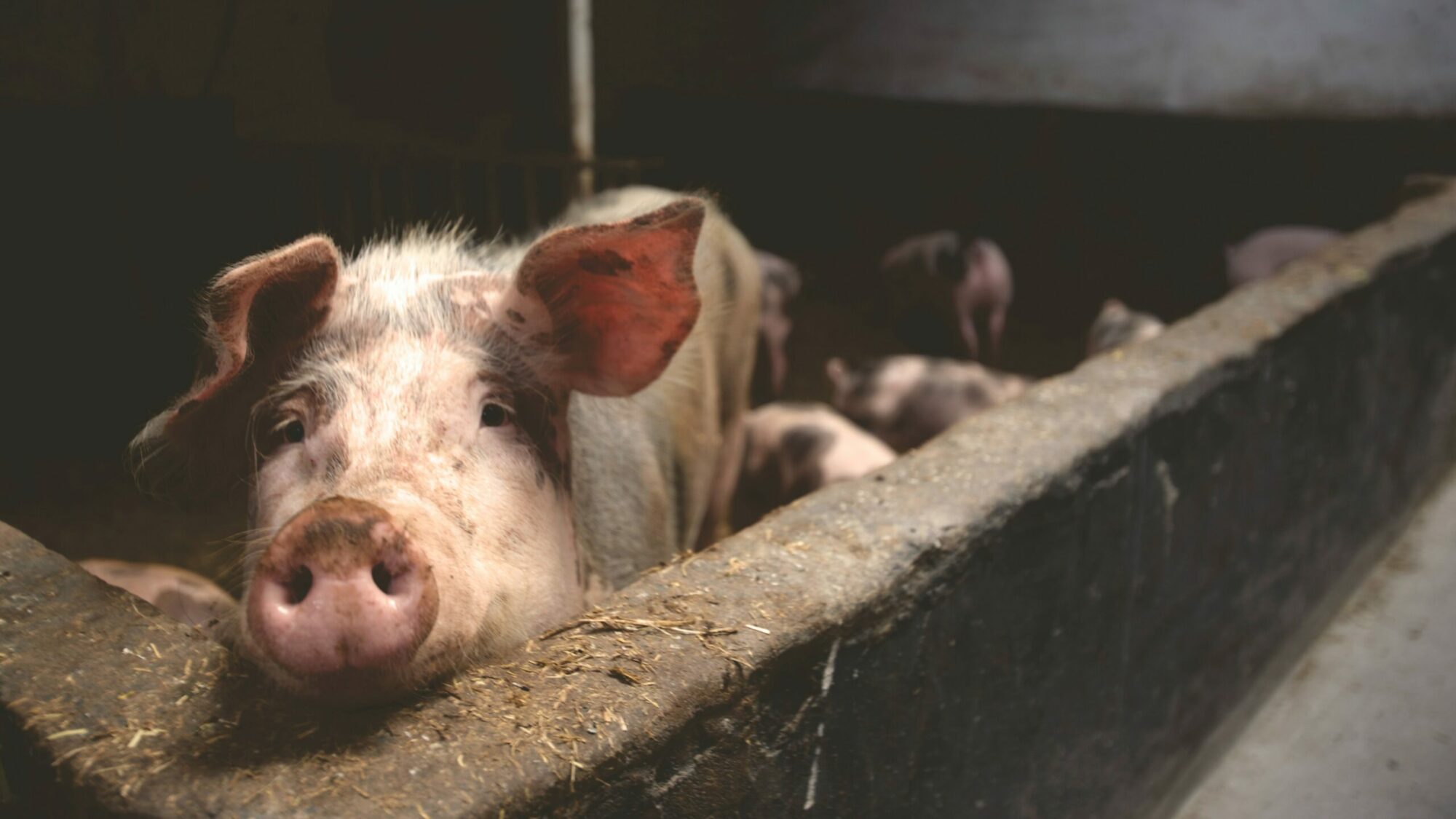 As discussed in our recent 2020 State of Rural Report, most farmers were barely getting by before the onslaught of COVID-19. While agricultural land values have remained at historic highs, low commodity prices and increased costs of production have resulted in negative net income, contributing to declining mental health for many farmers. The National Farmers Union estimates that “net farm income dropped 50% between 2013 and 2016 and has remained depressed ever since.”

In March, after COVID-19 spikes led to the closure of meat-packing plants across the Minnesota, hog farmers faced yet another battle with emotional and economic wellbeing: having to euthanize thousands of healthy pigs. On April 25th, the Star Tribune reported that with 30% of the nation’s pork-processing manufacturers at a halt, over 3,000 healthy pigs were put down in Minnesota in that week alone. By May, a New York Times article reported, the number of euthanized hogs in Minnesota had risen to over 90,000.

Relatively few packing plants process a majority of the nation’s pork. While many of these large plants were shut down because of COVID-19 cases among workers, the smaller, locally run packing plants that remained open were quickly overwhelmed by the new demand for their services, leaving farmers with no place to send their hogs. Although large meat packing plants began to re-open in early June, the damage to hog farmers had already been done, with the waste of viable hogs causing deep economic loss and emotional distress among pork farmers.

This gruesome reality during COVID-19 is due, in part, to our highly consolidated and efficiency-focused food systems. To optimize this efficiency, packing plants are built to accommodate hogs at a precise size. As a result, industry standards require that hog farmers grow pigs in a short period of time, then send them to slaughter right when they reach their target weight. With the packing plants shut down, though, the animals quickly outgrew their pens, which are built to hold a hog only up to a certain size and not beyond. At the same time, packing plants are unable to take the hogs later since their infrastructure is unable to accommodate a larger hog. Without the proper infrastructure to accommodate larger hogs, farmers were forced to slaughter and bury the animals themselves.

As most packing plants are responsible for both slaughter and processing, farmers were forced to destroy their hogs, then bury them in mass graves. “There are farmers who cannot finish their sentences when they talk about what they have to do,” said Greg Boerboom, a second-generation hog farmer in Marshall, Minn., in the same New York Times article. “This will drive people out of farming. There will be suicides in rural America.”

Boerboom’s fears are not unfounded, as chronic financial strain has already led to a “crisis level” of stress and mental health conditions among farming communities, according to the Upper Midwest Agricultural Safety and Health Center (UMASH).

Because farmers’ insurance, subsidized by the government, only covers losses and not potential profit—farmers will not make any income on these lost hogs.

This model where farmers barely break even is being blamed for increased suicide and depression rates among farmers. But despite the growing need for mental health services to cope with economic hardship in rural Minnesota, our 2020 rural healthcare report found that rural patients seeking inpatient mental health treatment travel three times farther than urban patients to access care.

Rising suicides and mental health issues ought to serve as a wake-up call for all of us who rely on farmers and their crops to feed our families. It’s time to rethink how we get our food and how that system affects the people who produce it. By encouraging increased awareness of emotional distress among farmers and intentionally connecting them to mental health services, we can help these essential workers cope with our changing food systems.

Only time will reflect the true effect of the COVID-19 pandemic on Minnesota’s farming communities. However, we do have control over whether we step up to the plate for America’s farmers and support them and the essential service they provide.