Identifying counties most at risk economically 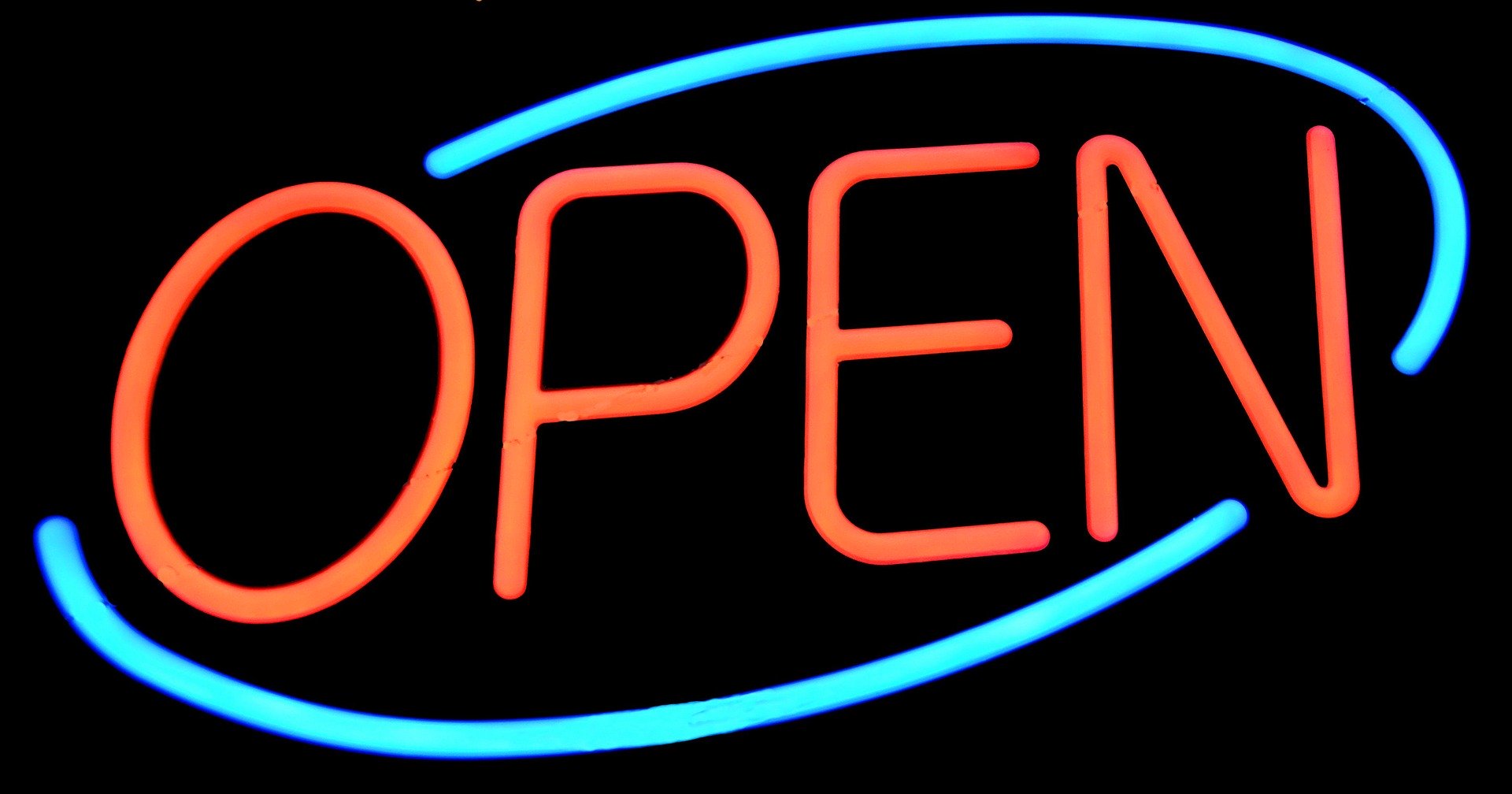 Our guest blogger today is Brigid Tuck, Senior Economic Impact Analyst for the University of Minnesota Extension. The U of MN Extension has been doing in-depth analysis and developing resources to help businesses, leaders, and community members get through this challenging time. The post below is an extension of a fact sheet provided by U of MN, which you can find here.

There is little reliable data to tell us about where we are going, yet being prepared feels more urgent than ever.

As Greater Minnesota moves forward in the face of the COVID-19 pandemic, many working in the fields of economic and workforce development feel this sentiment. As time passes, community leaders will begin to move from immediate response mode to helping guide their communities into the future. Understanding which industries and which regions of the state are most vulnerable to the economic effects of COVID-19 will help in the response.

In mid-March, Moody’s Analytics released a forecast listing the industries most likely to feel the strongest impacts from the pandemic. They included:

Northeast Minnesota, known both for its tourism and mining industries, appears most at risk from the COVID-19 outbreak. Initial unemployment claims for the past three weeks, recently released by the Department of Employment and Economic Development reinforce this finding. Extension compared the number of filings to the number of jobs. In northeastern Minnesota, initial claims were about 11% of all jobs, compared to 9% at the state level.

Figure 1: Northeastern Minnesota and regional population centers look like they could feel the economic effects of the pandemic more than other areas of the state.  Data: EMSI | University of Minnesota Extension

The Twin Cities metro area also appears to be at relatively higher risk in this analysis. The county with the highest share of employment in the five industries is Scott County at 19.6%. This may be surprising, but compared to other counties, Scott County has the highest percentage of employees in the arts, entertainment, and recreation sector, which includes major attractions such as ValleyFair and Canterbury Downs. Dakota, Washington, and Hennepin counties are in the top 10. For now, the Twin Cities seven-county metro is being affected at about the same rate as the state as a whole – 9%.

Part of the reason for this observation might lie in the definition of a job: in the datasets used for this analysis, one job is one job regardless of whether it is full time or part time. Some industries—particularly in areas such as restaurants—tend to have more part-time employees. Thus, the job count is naturally higher than other industries, such as manufacturing, which tends toward more full-time jobs.

The inherent role of the regional center might also play into the observation. Restaurants, bars, and hotels, key components of the leisure and hospitality industry, rely on foot traffic for revenue. As regional economic centers have higher populations and draw visitors in, they have a higher number of workers in the industry.

As we begin to formulate our economic response to the pandemic, knowing which industries and regions of the state are most at risk can be a valuable guide.