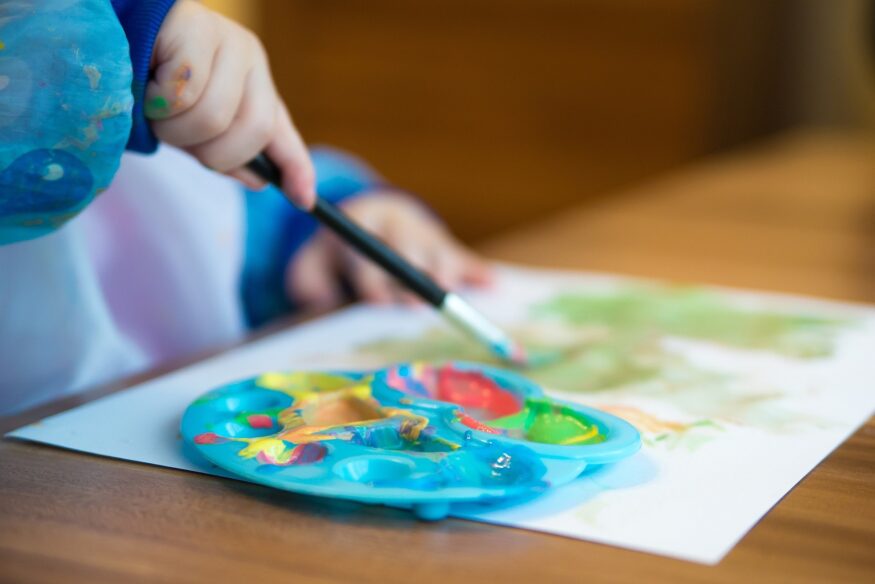 Earlier this week I spoke to a group of business owners and childcare professionals in St. Cloud, where it’s not breaking news to them—or anyone else for that matter—that childcare’s 20-year downward spiral is now a major factor exacerbating the growing worker shortage.

As the pandemic upended all aspects of our lives, the shortage of workers suddenly became painfully obvious, and so did our dependence on childcare and its capacity to allow parents to work outside the home. Although I still occasionally see someone on social media grousing about people being “paid to stay home,” the fact is that everyone who can work is working. Our worker shortage now is caused by a big demographic reality: Baby Boomers are retiring fast. They started turning 65 in 2011, and a good number of them took early retirement during the pandemic, and there just aren’t as many people coming up behind to replace them. This is the Baby Bust that’s been predicted since the 1990s.

Pile on top of that the lack of childcare, and now you have families where one parent—usually the mom—decides to stay home to look after the kids, resulting in more potential workers sidelined.

All this means that now more than ever, childcare is not just a family problem, it’s an economic development goal, as much as attracting people to communities is today and attracting jobs used to be. And now, local decision makers are becoming increasingly aware of this fact—child care is important to the well being of local employers and their communities—and that awareness is pushing them toward action and—hopefully—solutions.

The bulk of childcare policy is set at the state level, and a lot of that comes down from the federal level. But like with politics, all child care is at its basis, local. It’s also very personal, to both families and providers, and that makes it complicated and sensitive, and therefore, difficult to address from a distance. No one-size-fits-all solution is going to work. It’s one thing to set far-reaching policy governing provider qualifications, safety regulations, and assistance funding. It’s another thing to be down in the trenches with the single mother struggling to find someone to look after her kids so she can work. Then there’s the provider bending over backwards to help her families, all while knowing that if she can’t raise her rates, she’s going out of business. There’s also the center director trying to figure out her staffing schedule after yet another of her teachers leaves for a job that pays more and offers benefits, knowing that if she can’t find a replacement, she’ll have to reduce her student numbers to make the staff-to-child ratios work.

And now there’s the local employer who can’t fill a key position because there is no housing and no child care available in town or anywhere else within miles of town.

These are the reasons why, instead of waiting for solutions to come down from on high, rural stakeholders are getting together in their communities to figure out how to fix—or at least bolster—their local child care system themselves.

In our latest report on child care, “Rural Child Care Solutions: From the Ground Up,” we collected stories of communities around the state working on figuring out how to grow more child care themselves, and importantly, keep the providers they have. Our list isn’t exhaustive by any means—I keep hearing about new examples almost every day—but it’s telling. The 42 initiatives we heard about focused on five main areas:

The state for the most part has been staying out of the way, instead providing funds to trusted intermediaries like the Initiative Foundations, which are in a better position to help communities at the local level. Officials in St. Paul, however, haven’t been sitting around either. The Minnesota Department of Human Services’s Family and Child Services division is putting federal money to work in a number of ways. The most important effort may be a plan to review and evaluate the state’s nearly 40-year-old child care regulations with the hope of updating them, something that’s ultimately up to the legislature.

At the time of the survey, most of the respondents said it was too early to tell whether the initiative was working or not. Indeed, not all of these plans will work, unfortunately. But developing solutions is a process, one where communities will have to have patience and give themselves the grace to fail so they can learn from it and try again. Until massive, universal change of some sort comes down from the federal level, this may be the most effective path to rebuilding our childcare infrastructure.