Disruptions in child care access show its importance to the economy 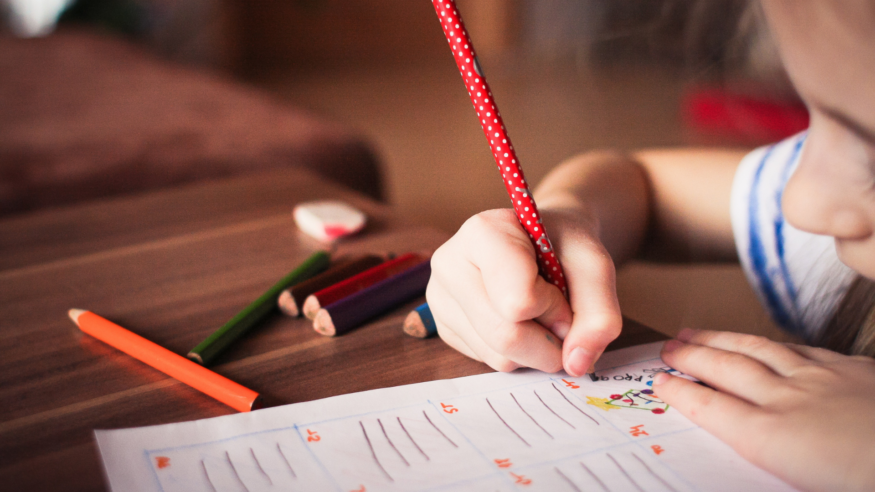 A lack of reliable child care was the single biggest problem for employees in America before the pandemic. Now, as parents head back to work, they will be looking for child care, whether it’s with their old provider or a new one, and that will drive up demand on an already stressed system.

An October 2020 article from the Federal Reserve Bank of Minneapolis lays out the economic impacts of not having enough child care. In their review of two surveys conducted just before the pandemic by the Bureau of Business and Economic Research at the University of Montana and the Montana Department of Labor & Industry respectively, author Rob Grunewald found that “some child care-related work problems can directly affect household income in the near term, such as missing work (62 percent), changing from full-time to part-time work (15 percent) or quitting a job (12 percent).”

What was perhaps more troubling was that 26% of workers responding reported “declining to pursue further education or training” while 22% reported turning down a job offer, two moves that can affect a parent’s career trajectory, the article stated.

All in all, the studies reported the average Montana household with children under 6 losing $5,700 a year “due to missing work, switching from full-time work to part-time work, or turning down a job offer because of inadequate child care.”

Even two-parent households where one parent stays home with the children “lose an annual average of $2,960 due to child care problems.” Altogether, parents of young children in Montana “lose more than $145 million in wages because of inadequate child care,” while the federal and state governments lose $32 million a year in income tax receipts and businesses lose out on almost $55 million in revenue due to lost parental wages, lower worker productivity, higher turnover rates and a shrinking pool of qualified workers, all due to inadequate child care, the article stated.

For American Indian households, the findings were even more alarming:

These studies from Montana were completed before the pandemic. During the pandemic, Grunewald and his Minneapolis Fed colleagues also found the impact of child care interruptions were falling disproportionately on women.

These two articles paint a fairly clear picture that while inadequate child care is still a very personal family issue, the shortage does indeed have economic effects that reach out into the community and beyond. With Greater Minnesota’s continuing need for workers to keep an expanding economy moving and the growing interest in living in rural areas, ways to support and grow our rural child care network are more important now than ever.