A slow recovery among home builders 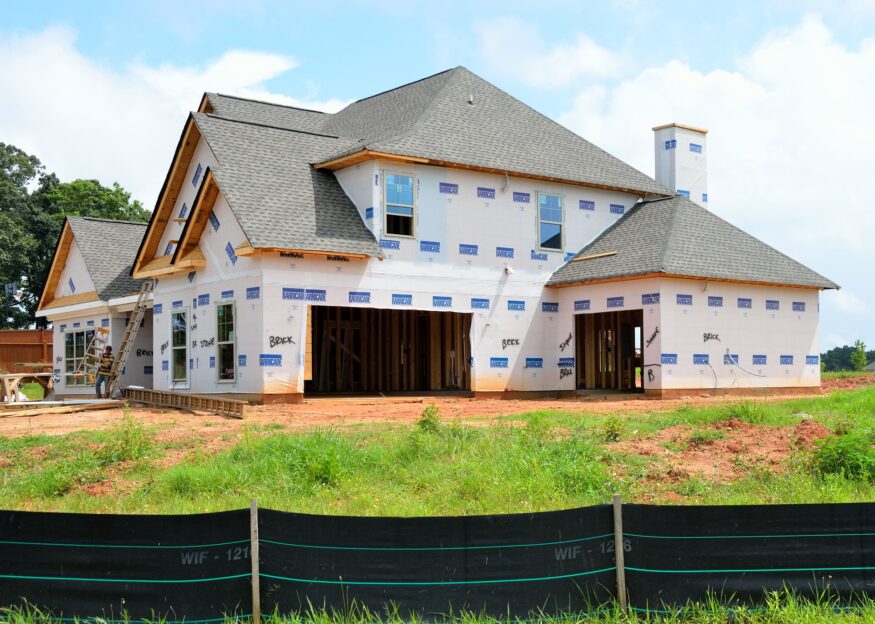 The number of residential housing builders still isn’t at peak levels of 2006.

Now more than ever we are seeing the linkages between economic development, workforce development, and housing. No matter where you turn, it seems that small communities are trying to crack the code on how to get more housing built to make room for more workforce to fill an ever-growing number of job vacancies.

There are several efforts to increase housing in our small communities. Some have chosen to focus on building “affordable” housing. But even with communities offering incentives for this type of construction (free land, TIF districts, etc…), bringing down the costs is still a significant undertaking.

Some communities have focused on ramping up their local housing “churn”—building housing for older households, hoping that their move may open up their older, more affordable single-family homes to new workers. This, too, can present business model challenges, however, since the cost of renovating these older homes may actually make them more expensive overall than a new house.

One other issue that must be taken into consideration is outside of the business model issues—Minnesota is facing a lack of establishments and workers in the residential building construction industry to meet the demand.

A slow recovery from the Great Recession

Before the Great Recession, the housing market was booming. With this boom entered a significant number of builders to keep up with market demand. But when the housing market crashed, so did the number of establishments and employment in the residential building construction industry.

Figure 1 provides the change in the number of establishments and employment in the residential building construction industry since 2001. It’s easy to see the huge peak in the number during 2005 and 2006 followed by the crash in the housing market (2008 – 2012). Since that time, the industry has recovered to 2001 levels in terms of employment and number of establishments. However, it’s nowhere near where it was in 2005 and 2006.

Figure 1: The number of establishments and employment in the residential building construction industry crashed during the Great Recession and has only recently recovered to 2001 levels. Data: MN DEED – QCEW

While the businesses and employment related to housing construction have been slowly recovering, the number of households in Minnesota has not stopped growing. So even though the recovery to 2001 levels is a good thing, it’s likely not close to what we need in terms of growing demand for a growing population.

Figure 3: The ratio of households per establishment in employment in residential building construction is serious across both rural and metro areas. Data: MN DEED – QCEW | MN State Demographer – County Households

Solving our housing shortage is a multi-faceted approach. It will take local EDAs to think of creative incentives to make the business model work. It will take building various types of housing to increase the churn. And, it will take a statewide effort to create a pipeline to develop more residential construction businesses and jobs all over the state, but especially in rural Minnesota.